Information
Shanghai Oriental Champion Paper Co., Ltd., one of China's leading tissue paper manufacturers, switched from off-site coal-fired power generation to on-site gas-fired power generation. As a result, energy efficiency has increased, carbon footprint has been reduced by 60%, and electricity costs have been reduced by one-fifth.
The paper industry is one of the industries with the highest energy consumption, so compared with most other industries, power consumption is a more critical topic. No wonder Xu Mingyan, deputy general manager of Shanghai Oriental Champion Paper (SOCP), China's leading tissue paper manufacturer, has a keen interest in energy issues. He and his colleagues hold regular meetings to discuss how to save energy, reduce emissions and reduce costs. "We have studied decentralized energy and invested in it," Xu affirmed.
"We studied decentralized energy and invested in it." Xu Mingyan, deputy general manager of Shanghai Oriental Champion Paper Co., Ltd.
Less emissions, more flexibility
In the past, the company relied on electricity from a nearby coal-fired power plant. But Xu and his colleagues gradually stopped considering this as a satisfactory option. In the end, they decided to generate momentum within the company. Since the spring of 2018, two Siemens SGT-300 gas turbines installed on the company's premises have generated 15.8 MW of energy and 38 tons of process steam for the paper drying process. Although these two devices are the first to be installed in China, this model has a good record in many different industries around the world.
They can not only minimize the company's carbon footprint, but also significantly reduce energy consumption by improving efficiency. At the same time, the new installation increases the flexibility and reliability of the company's energy supply. "This is a very important contribution," Xu explained. With the help of new turbines, the company has reduced CO 2 emissions from its energy sources by no less than 60%, while reducing its energy costs by one-fifth.
Yao Zhenguo, Senior Vice President of Siemens Energy and President and CEO of Siemens Energy Greater China, said when talking about the mutual trust and mutually beneficial business partnership with SOCP: "We are very happy to make a breakthrough in the distributed power generation market." "Being China is worth it. A trusted partner, Siemens Energy will continue to provide full support for the energy transition.” Therefore, Shanghai Oriental Champion Paper's switch to natural gas industrial power generation is in line with China's strategy to transform its energy supply system.

Scan the QR code to read on your phone

Internet medical competition is heating up

Promote the normalization of drug purchases

Influenza vaccines are available in many places. Will it be difficult to find a single shot under the epidemic?

WRITE A MESSAGE TO US 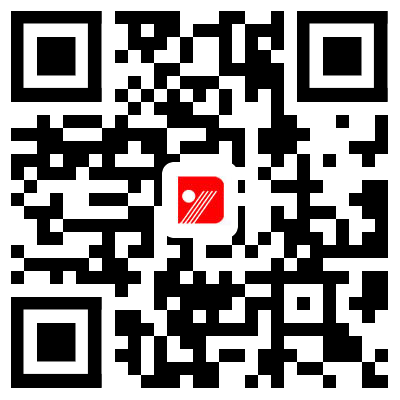